This space is typically designed to allow for a film of lubricant, binding from heat expansion and eccentricity or manufacturing inaccuracies.

The problem is it causes position errors and vibration in a positioning system.

Backlash is a measurable quantity. The simplest way to measure it in a screw and nut is to push the nut as far as it will go in one direction and then measure how far it moves in the other direction. 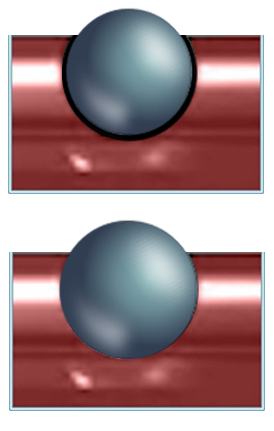 One way to minimize backlash mechanically is through the use of what is called preload. Preloading, or imposing a load on both sides of the screw thread simultaneously, even while it is not moving, eliminates backlash.

Preload is the amount of force exerted against the rolling elements in a screw without the application of any external forces. Proper preload maximizes bearing life and optimizes machine performance.

For optimum performance and extended life, your Versamill comes complete with large diameter ballscrews with anti-backlash ball nuts with preload.

Axsys Dental Solutions is focused on providing the best possible hardware & software technology along with industry-leading training & services for the design and manufacture of dental prostheses.

Get the latest posts delivered right to your inbox.